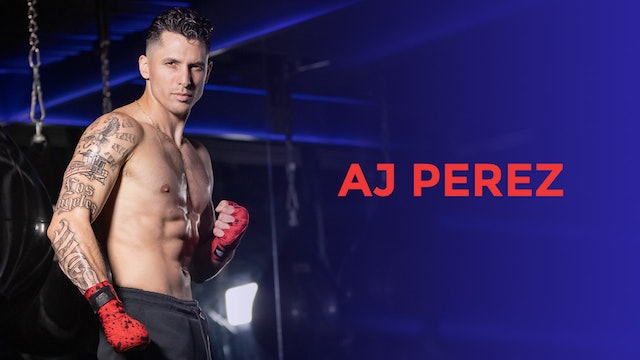 Born and raised in sunny Santa Monica, California, Perez has spent over the last 10 years building his credibility and as one of the most reputable boxing trainers in the Los Angeles area. Perez initially began his boxing career at the young age of 14 out of Redwood Boxing in Venice, CA. In 2012, Perez began training at Box ‘N Burn in Los Angeles, CA working along side USA National Champion and pro-boxer Rashad Holloway (Coach to UFC Lightweight Champion Tony Ferguson), where he was able to apply his discipline, strength and conditioning from years of playing on the football field and competing in track & field throughout high school.

After a serious injury and shoulder surgery that took him off the field in 2013, Perez looked to take his years of competitive experience and training to use by helping others work towards their goals, both physically and mentally, in and out of the ring.

In September 2016, Perez founded Legacy Boxing Gym, which provided premium outdoor boxing and strength training classes in Santa Monica. Perez then took his experience as a trainer to Rumble Boxing in NYC, where he worked as one of the gym’s top trainers, ultimately landing him a spot as one of Rumble Boxing’s LA Founding Trainers in July 2018, where he currently spends his time teaching boxing-inspired fitness classes, private training with a specialization in mitt work and technique, strength training, and more.

Perez emphasizes the importance of proper technique for all clients, and looks to help anyone willing to work hard in order to achieve their wellness goals -- from beginner to advanced. Perez currently resides in Santa Monica with his German Shepard Canelo and holds TRX and Onnit Battle Rope certifications. 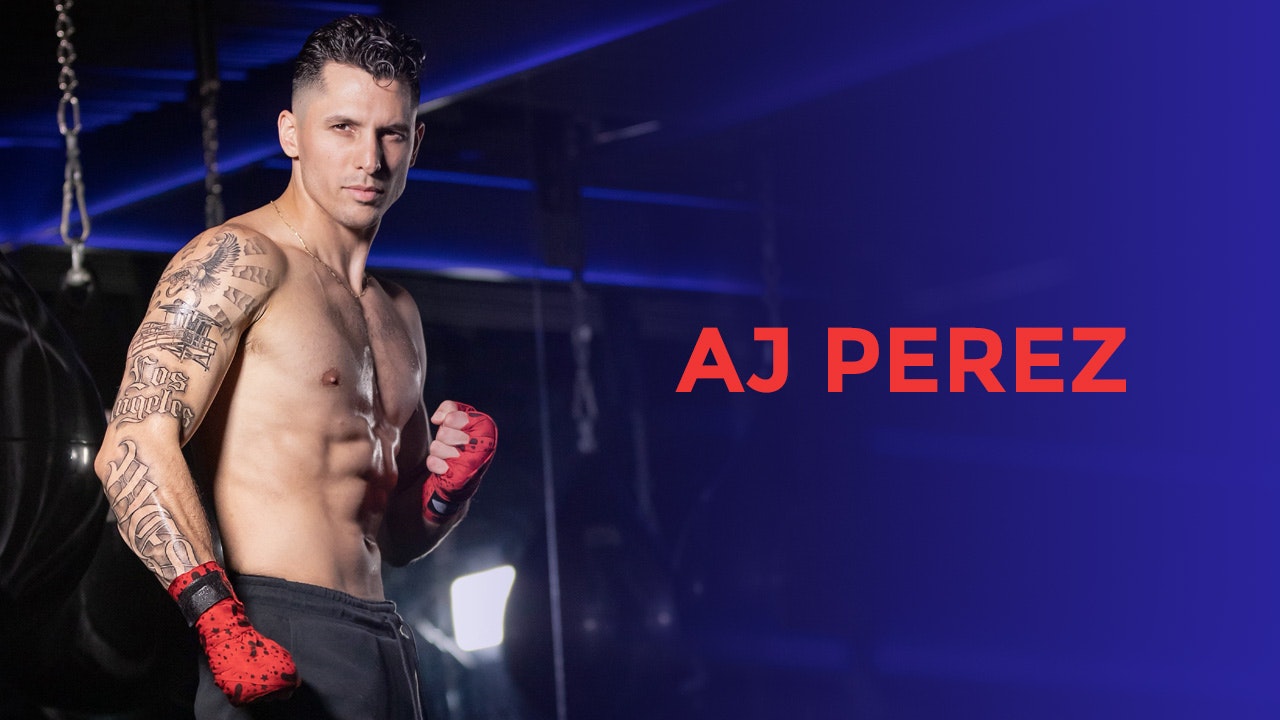